It takes less than a minute. If you already have an account login.

Enter your email address and we'll send you a link you can use to pick a new password.

By Joe Goodwin in Uncategorized with 0 Comments

Take me out to the ballgame…

As the Braves progress through the playoffs, why not take a minute to inspect progress in the direct vicinity of SunTrust Park.

Ground broke on SunTrust Park 9/14/14, so we can say that was when real estate was initially impacted, but let’s look at just the last 6 months. 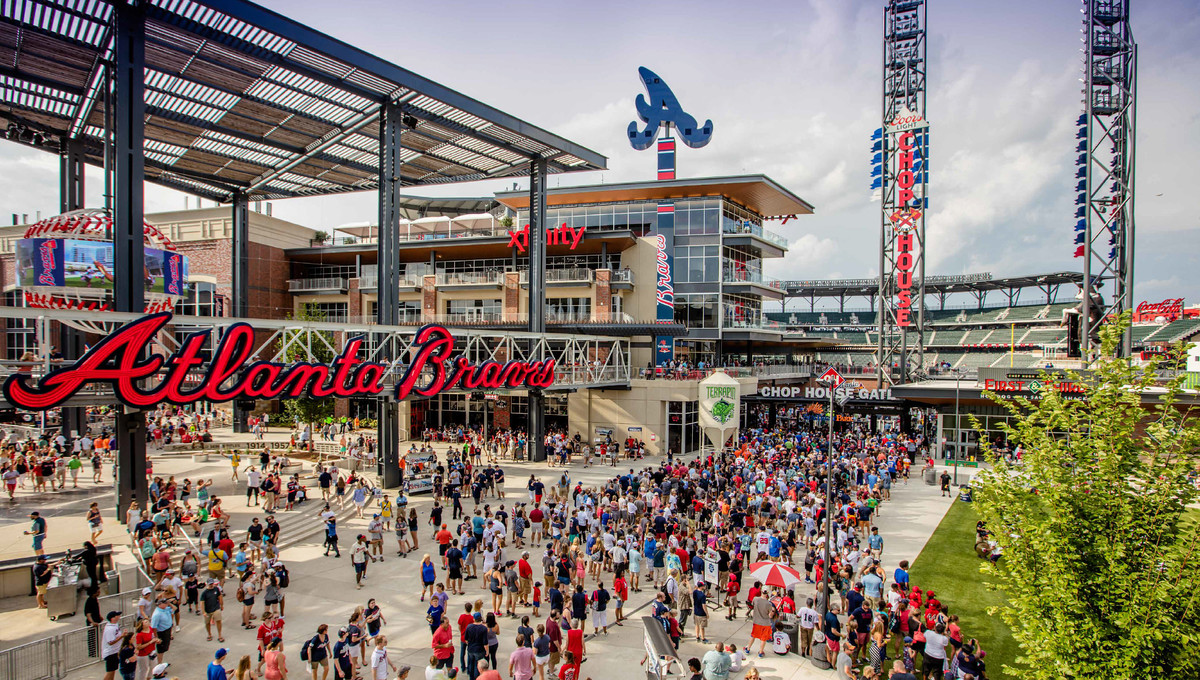 Condos and townhomes will be the subject of this analysis simply because single family homes make up a very small percentage of sales close to SunTrust Park.

The past 6 months, condos and townhomes within a 2 mile vicinity of the stadium sold for 284k on average. During that same timeframe last year they sold for 268k.  That’s an increase of 5.7%, during the same period, Atlanta as a whole rose 4.3%.  It’s also worth noting that average time on market fell from 49 days last year to 46 days this year.  This number is slightly higher than Atlanta as a whole, which indicates even though value is increasing, demand has been somewhat flat.

If this local market can stay as hot as Acuña’s bat, the future looks very bright. 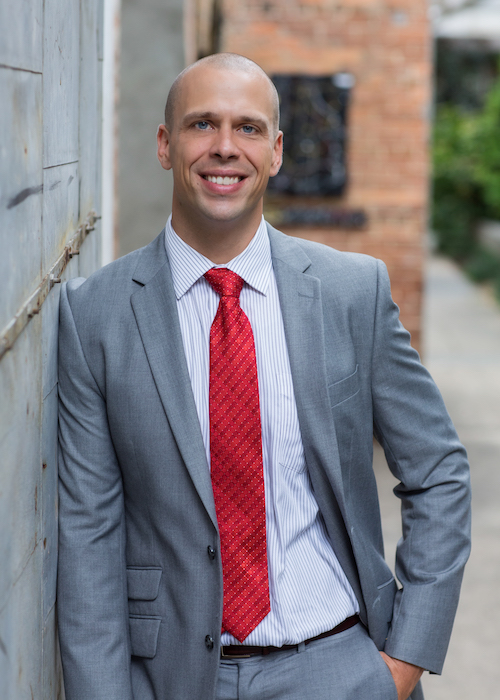 Joe is an Atlanta native who has lived in Georgia his entire life except for seven years spent in Arizona. He is a former Marine with 14 years experience in business management. Joe believes preparation, transparency and integrity are key to working with first-time buyers and veterans to real estate transactions. He prides himself in accessibility and communication, and although he has extensive knowledge of neighborhoods in the northeast suburbs and the east side of Atlanta, Joe is willing work anywhere to best serve his clients.

Always with Atlanta's greater good in mind, our mission is to strengthen our communities through agent engagement, providing unmatched local expertise to our clients in a way that only a neighbor can.